Queens of the Stone Age to air reality show 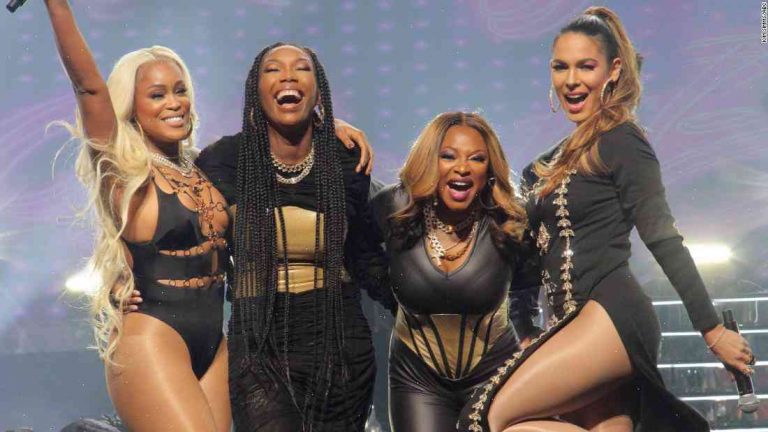 Queens of the Stone Age will headline a new competition reality show where the four living members of the supergroup work with up-and-coming artists for three days to create the perfect pop song.

The group — with frontman Josh Homme and guitarist Troy Van Leeuwen, bassist Dean Fertita and drummer Jon Theodore — first got together in 2008 and have toured internationally since. Since then they’ve released three studio albums (2010’s “Lullabies to Paralyze,” 2011’s “Songs for the Deaf” and 2013’s “Villains”), each garnering critical acclaim for their moody and lyrically dark sound.

The musical group has released five studio albums since 2009. In 2016, they released their fifth album, “Villains.” Daft Punk was reportedly instrumental in helping Queens of the Stone Age score the soundtrack to “The Survival Guide,” a film about U.S. Special Forces and their pursuit of an ISIS leader.

The show will air at 10 p.m. ET/PT on Thursday, July 12, on ABC. The winner will receive $100,000 and the opportunity to record their song with the band in Los Angeles.

“Queens of the Stone Age are one of the most revered and prolific bands of this decade, plus the truth is they’ve been hanging out together for a long time — they got together to write pop songs, it’s just another two weeks worth of jams on the road,” said “Good Morning America” executive producer Brian Graden in a press release.