A man in Toronto, Canada, has been charged with voyeurism after a model allegedly found a camera hidden in a change room at a Harwood Centre store, the Toronto Star reported. Investigators said the… 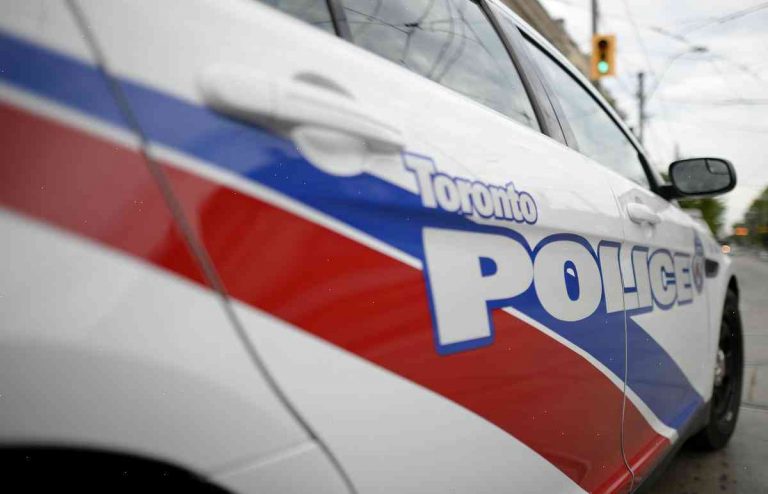 A man in Toronto, Canada, has been charged with voyeurism after a model allegedly found a camera hidden in a change room at a Harwood Centre store, the Toronto Star reported. Investigators said the man, Jeffrey Reid, used a small camera to record a woman in a change room in the Toronto shopping center.

The woman who discovered the camera, whom The Star did not identify, told police she saw the device inside a changing area of Victoria’s Secret, a mall retailer. Toronto Police spokesman Mark Pugash said in a news conference that the woman, who was not identified, had to leave the store to discuss the incident with a friend because she “did not feel safe enough to remain there.”

Mr. Pugash said police initially thought there could be other victims since it appeared that the camera may have been hidden for a while. They believe the camera was still there when a security guard for Victoria’s Secret arrived at the store. When the guard realized the suspicious device was still there, he alerted other Harwood Center security guards. Both teams discovered the device and called the police.

“In my years of being on this job, I’ve never seen anything like this,” Mr. Pugash said, according to the Star.

The police began the investigation on April 19, and it was closed out on April 24, he said. Mr. Reid was arrested and charged with one count of voyeurism, according to the Star.

According to the news release sent out by the Harwood Centre mall on April 23, Mr. Reid, 45, of Toronto, was released from custody. He will be back in court on May 24.