We could look at Congress’ proposed budget as the solution to our coming traffic crisis — but only as a proof that we can’t wait to learn from it. The budget should never have… 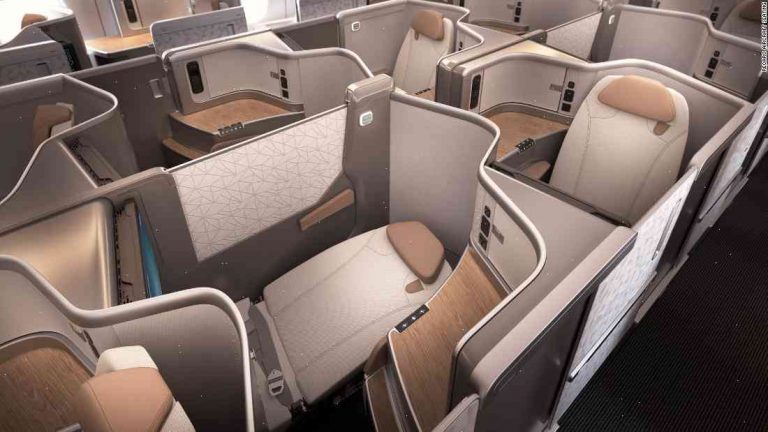 Here’s an analogy: Suppose you were selling an airline ticket and the auto dealer sold you the wrong automobile for an instant sale. How would you react? You’d rightly call the dealer to complain, bringing up your experiences with this particular dealer. But you wouldn’t call the good dealers and complain about the bad ones. It’s confusing.

But Congress isn’t confused. Here’s how its current actions may result in a trade-off:

Congress is waiting to increase capacity for air traffic controllers, and it wants to hire experienced pilots.

Will Congress loosen the hiring rules?

It seems only a stretch, then, to say that air traffic controllers would have to seek out experienced pilots once we loosen the hiring rules. I’m not suggesting that Congress should keep these rules. But if it’s clear that loosening the hiring rules will make pilots more available, then the impact may be uncertain. It may be a net gain to the economy overall if pilots are easier to hire than they were when rules were tighter. The question is just how much of a gain.

Of course, if open hiring rules don’t lead to more experienced pilots in the years to come, then U.S. air traffic controller staffing levels will likely continue to fall short of our demands. Washington should focus its attention on finding the best solution — rather than seeking shortcuts to address a traffic problem that the current system can’t handle.

I’ve argued that the country can eventually stabilize its traffic problems, by making the roads friendlier to walkers and cyclists, by developing high-speed rail, and, finally, by changing the rules for hiring pilots and air traffic controllers.

But the idea that breaking the current hiring rules would smooth out our traffic problems on a permanent basis is absurd. As the control tower worker who was reassigned to say hello at the Grand Canyon — back in 2012 — noted: “We put the foxes in charge of the henhouse? Didn’t we do that a long time ago?”

Queens of the Stone Age to air reality show