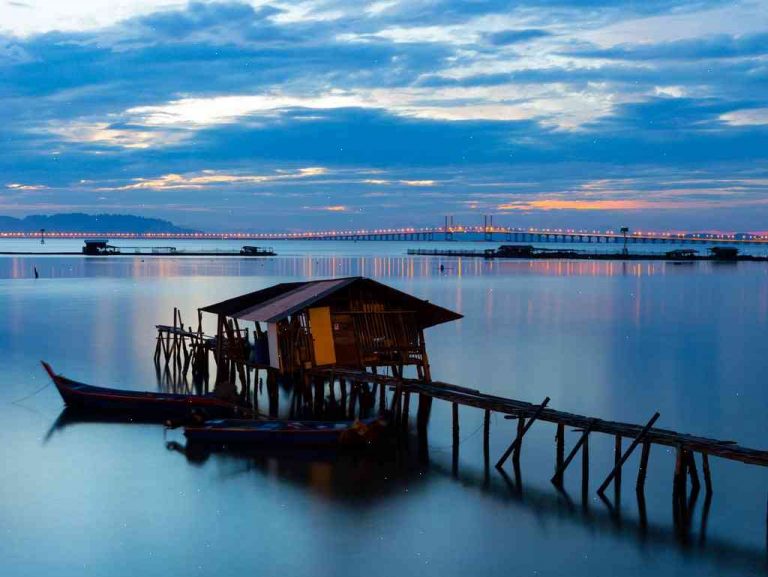 This article is over 1 year old

Malaysia and Singapore are poised to allow thousands of banned foreigners to travel to Malaysia’s capital and other cities because of concerns over security in the wake of a failed bombing attack last week.

Tens of thousands of people, including Australians, have been flying from Malaysia for years without going through the formal airline and immigration checks that are required for visits to Singapore and elsewhere.

Many individuals flying in from the vast oil-rich nation will now require visas and be required to stay in Malaysia for up to 90 days, local media reported.

The stepped-up security measures were announced after two men exploded a hand-held device at Kuala Lumpur airport on Friday. They tried to enter Malaysia by taking a flight from Jakarta.

In reaction, Singapore announced it would close its airspace to Malaysian flights for 48 hours, and Malaysia issued a ban on flights to Singapore from Kuala Lumpur and two other airports. Both countries said they had also revoked visas for nationals of the Middle East as well as people who may be living in their countries of origin.

“This is entirely up to Malaysia. We may take the decision to increase visa requirements. We are considering it. But we will hold consultations with the ministry and we will take into account international reciprocity,” he said.

“There is no timeframe for this decision and no public announcement will be made.”

There is no scheduled flight between Kuala Lumpur and Singapore until February next year, said Azmi, so many people will be affected.

Malaysia has advised Australians and others to stay away from the Malaysian capital until further notice.

In Bangkok, police are questioning an Indonesian air hostess detained in connection with an alleged attempt to smuggle in gas bombs from Indonesia to Thailand on a plane. Thai police said the arrest of the 22-year-old, who was not named, was the first of several linked to the attempted attack.