Amanda Fitch’s Kids; Diversity, Difficulties, Stories in Days at the Open Book Cafe The notion of a National Theatre for ages 4-8 might seem off-putting, but this book offers a charming introduction to theatre,… 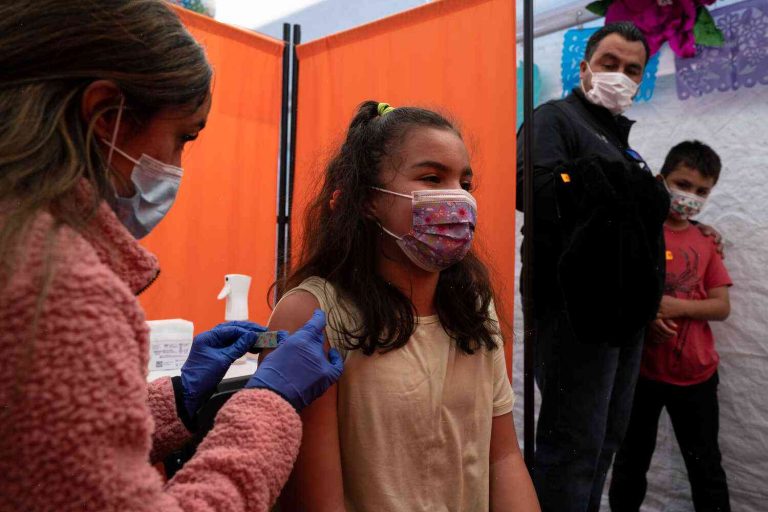 The notion of a National Theatre for ages 4-8 might seem off-putting, but this book offers a charming introduction to theatre, theatre-making and play. With artistic director Michael Boyd at the helm, the National has turned theatre around for all ages, but this covers many of the more challenging stuff that kids need to know about, including huge transformations, lights, sound and interpretation. With plenty of colour and detail, Fitch’s book gives a feel of both rehearsal spaces and company offices, and it goes into great detail about the artists who work at the National Theatre.

If the theme of creative play is your thing, this week’s book-filled schedule at Open Book looks amazing: escape rooms by CoBiz, community art pieces by Drunken Art, and a science theatre experiment by SniffinArt. Alternately read aloud with some music, this engaging, visually-inspired presentation will offer all-ages fun and for me, an excellent introduction to creative reading.

These kennel illustrations are so charming, I bought this with a flick of my pen. This story tells the story of Mava, a seven-year-old with a prickly neck and a melted heart, so it’s a rather cynical way to begin but it’s sure to be a popular choice.

Mahalia Jackson in These Times

A reading is fun for all ages but what about a music reading? Leonie Visconti’s The Last Guitar by Anthony Baratta is a highly personal work about the effect George Harrison had on her family, so it’s certainly a work that belongs in a school in Victorian times. Add in a piano and an accompanying narrator, and it’s a delightful work of art and music. As a reading that ends in a rap, the author captures the way that so many kids, particularly African American, kids, are inundated with music, but do such a good job of telling a story that the book’s tone is that of a poignant memoir.

From: Drawn and Quarterly

Reading at the WI (Writers & Readers) International Spooktacular Show is a bit tricky for all ages. But in addition to quite a few refreshments available, there are talks and performances and during the performances, you can sit and goggle at all the great artwork in the theatre. For the adults, this sci-fi thriller with a touch of the Greek myths, including a slight frisson of art-punk crime, is perfect. The darkness allude to underground voodoo societies rather than literally revelling in the underworld, and the pervasive sense of danger and shock are picked up by kids, who will relish the opening and closing art-set poems – Vamos, Dead Man’s Toothpicks and Dance to the Houlias. For kids, the whole of Ghost World feels odd, peculiar and really weird, but it’s so well done that it’s sure to be a hit.

Antimicrobial resistance: There is a ‘new global public health threat’