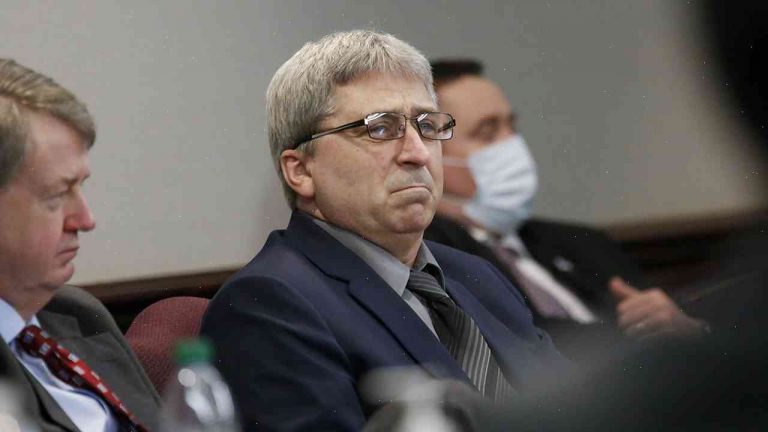 Marcus Smith, who is currently serving a 100-year sentence, now faces an additional 20 years because the attorney, Aftab Quayyum, argued that the first jury panel, which convicted Smith on the basis of DNA evidence, failed to properly reflect the evidence that could have affected the verdict.

“It will be necessary to retry,” Quayyum said of the original case, which took place during December 2016. “The jury failed to understand the DNA evidence and the evidence of the girl who identified him.”

Smith was convicted of the murder of Arbery, a 23-year-old father of two and street vendor who was shot dead on 5 June 2014 while standing in a housing development parking lot near Ithaca Houses, a Bronx housing project.

In the appeal, Quayyum pointed to the jurors’ inability to see the scene of the crime for 11 minutes, the lack of physical evidence linking Smith to the crime scene and to testimony by the eyewitness who was identified by her mother.

On 6 July, the Bronx district attorney’s office said it would contest the appeal.

“Although the Bronx district attorney strongly disagrees with the defense’s position and Mr Smith will continue to be held accountable for his terrible crime, it is important to note that it is not a defense for anyone to commit murder,” district attorney Darcel Clark said in a statement.

Quayyum’s comments came days after a long-awaited ruling on the appeal of Ramarley Graham, a teenager who was shot and killed by police in a Bronx housing project in 2012. The US supreme court ordered a new trial for Graham’s stepfather, Oscarell Jones, who was convicted of manslaughter and then sentenced to life in prison after the foreman in the original murder trial voted to convict him. The foreman who voted for the guilty verdict was now retried on manslaughter charges for his failure to testify.

“Ramarley Graham and Marcus Smith – they are very, very similar,” Quayyum said. “You don’t use DNA evidence without swabs of those blood spatter to get your actual fingerprint off that gun. The girl that testified that his name is on the gun.”

Quayyum said his tactic in the Graham and Smith case was to ask for a second trial based on similar evidence. The former solicitor general of New York state said he would argue that both the test evidence and the eyewitness testimony in the Graham case influenced the original jury. “Just because we can point to the identical case and are alleging that the foreman did not vote this way, it is an argument that we can make,” Quayyum said.

Evidence presented by the Bronx district attorney’s office at Smith’s trial included evidence that the weapon used in the killing was never found; DNA evidence linked Smith to the weapon; and the word of the eyewitness was the only physical evidence linking him to the crime scene.

Smith’s arrest was the fourth in the shooting death of Arbery and the seventh time that a New York police officer was involved in a shooting in a housing project. A second NYPD officer was arrested for fatally shooting Kimani Gray, 16, in East Flatbush in January. Two other New York police officers were fired after they were convicted of second-degree manslaughter in the 2013 shooting death of Eric Garner.