While there is some Brexit optimism, shadow treasurer Chris Bowen says time is running out The Liberals are using the last year before the next election to keep pressure on the government to get… 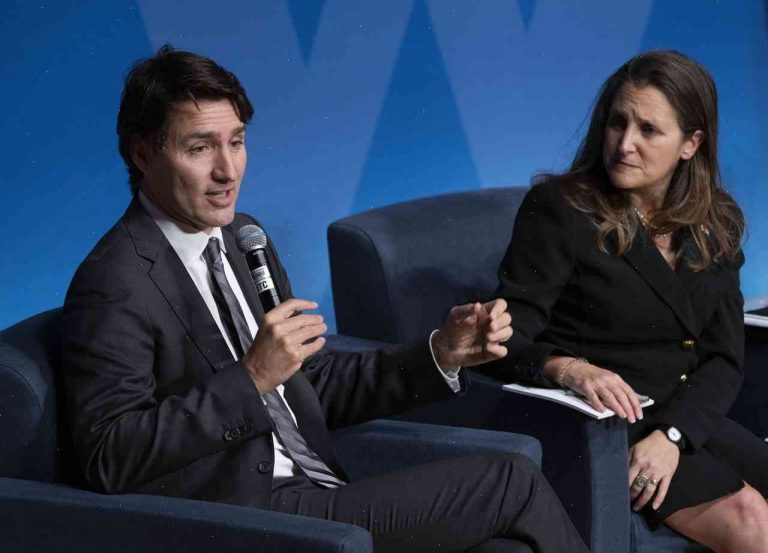 While there is some Brexit optimism, shadow treasurer Chris Bowen says time is running out

The Liberals are using the last year before the next election to keep pressure on the government to get ahead on a constitutional change voters are looking for.

After a brief flirtation with the idea of a double dissolution election, the Liberals have played a long-held card in their fall election strategy, using the royal commission into trade union corruption hearings to agitate for changes to the constitution that could be made before the next election.

At the end of the Senate crossbench revolt, the government abandoned its onshore energy policy, marking an end to the clearest movement towards a change in the constitution that could block a national energy policy.

Labor wants at least 25% renewable energy by 2030 but the plan leaked in February is what the government is doing at the moment. It is stuck

But according to the parliamentary library, constitutional change to deal with the almighty constitutional jigsaw is not only possible but necessary.

The princely title of the prime minister could be ditched, as could the country’s worst non-state corporate law (commonly referred to as “penny shares”), in a move aimed at unlocking a strategy around the commonwealth borrowing power in a national energy policy.

“In response to a plan to develop an affordable, reliable and sustainable energy sector that is at the foundation of responsible economic growth, we will give the Australian people the opportunity to review the constitution to ensure proper accountability and support for our energy market,” the Liberal leader, Scott Morrison, said.

“We are committed to finding a solution to deliver an affordable, reliable and sustainable energy policy.”

But Tony Abbott himself played down the significance of the likely use of the senate intervention opportunity on Wednesday.

He played on his obvious annoyance at the senate energy legislation and said it should be passed as soon as possible.

“Obviously my position’s a little bit different,” Abbott said. “I’m much more interested in seeing what the senate committee has to say rather than a royal commission commission that’s going to take forever.”

But for shadow treasurer Chris Bowen, this was not how a government would react to its failure to secure the requisite number of crossbench senators to push its own energy policy.

He said the Palmer United party, the other major crossbench senator, sounded unrepentant for at least blocking the draft energy bill, a piece of legislation very close to passing through the federal parliament.

“I have a reasonable view of what’s going on here,” Bowen said. “And it’s really, really bad for the Australian people – and it’s encouraging. It’s encouraging at this point in time. It’s encouraging that the Senate seems to be dug in quite nicely. They have made a point of it because they think that the three major parties don’t have the guts to go back to the electorate and put something through.

“So it’s a very alarming time – there’s 24 hours to go until the last sitting fortnight and things haven’t been much better. The minsters are increasingly looking like dysfunctional boxers,” Bowen said.

Morrison also sounded a warning to the Senate against taking the opportunity for a constitutional referendum at a national energy event.

But for Labor it is understood that it is keen to hear what is on the table.