Khashoggi’s killers reported to have detailed plans to kill king

In a piece posted on the website of FP magazine, Matthew Rosenberg reports that a Saudi analyst by the name of Fouad al-Khalil described Saudi Crown Prince Mohammed bin Salman as a “psychopath” whom… 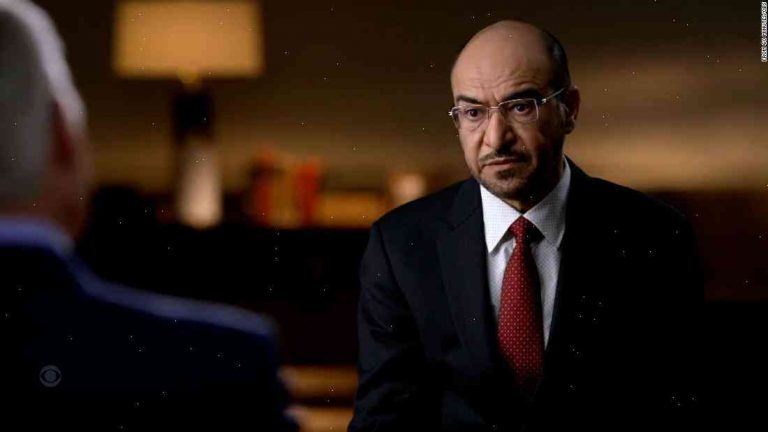 In a piece posted on the website of FP magazine, Matthew Rosenberg reports that a Saudi analyst by the name of Fouad al-Khalil described Saudi Crown Prince Mohammed bin Salman as a “psychopath” whom he said enjoyed discussing “giant deals,” and was willing to stand trial in the death of journalist Jamal Khashoggi.

Al-Khalil is the former intelligence chief of the Saudi National Guard, a unit of the Saudi Defense Ministry, which covers much of the country’s important oil fields. Al-Khalil, who has had close ties to the crown prince in the past, was interviewed last year in Vienna by the Austrian foreign intelligence agency. Some of what he told the agency has been reported before, but Rosenberg has focused particularly on comments he made in 2012 describing how the crown prince would raid villages with guns, launch “firefights and attacks,” and engage in “jihad,” a relative term for civil war.

He describes the crown prince, then 30 years old, as an improvisational player who would make constant changes in strategy. Al-Khalil said this is primarily due to his obsession with the kingdom’s pursuit of markets, which has become more predominant in recent years.

“He is a psychopath, a psychopath in the part of the Saudi economy that keeps oil money coming in,” he said in the piece. “The Crown Prince, being a psychopath, has to have regular crises, chaos, violence, to create the infrastructure for the markets that will come after oil.”

It was evident from his profile that Al-Khalil’s analysis was based partly on some of the same reckless ideas that drove the Arab Spring, which toppled eight regional governments during 2011 and spanned to Libya. (He described the uprisings as “rebellions of peasants;” in reality, they were the Arab middle class, working with non-Arab militants, who helped create a broad front and inspired the revolutions.)

Al-Khalil continued: “He is able to slaughter people. The problems of the Arab countries, or indeed of Arab countries all over the world, are that we can’t kill a royal, not with modern technology.”

There was one important difference between Saudi Arabia and Libya, he said.

“Libya, although well planned, was executed by many hands — the job of Gaddafi, his children, his friends,” Al-Khalil said. “We killed every single person who represented the regime. But that kind of killing does not last for decades. It lasts for a month or two. That kind of revolution is completely illogical, so it collapsed.”

Al-Khalil also said that bin Salman was willing to kill anyone he hated — and even, seemingly, his own father.

“Last year there was this rumor that he got rid of the king, that he killed the king,” Al-Khalil said. “Now, that does not make sense. So he says to his friends, ‘It would be good if the king dies right now.’ One of his friends tried to convince him to do it. ‘We’ll get rid of him, but not so much as he’s doing things.’ ”

Read the full piece at FP.

Saudis refuse to turn over ‘trusted adviser’ to Turkey

Watch the Thanksgiving Day Parade – online or on TV