Jessie J is pregnant, lost a baby before becoming a mom: ‘It was the biggest weight lifted off me’

Jessie J says she suffered a miscarriage before becoming pregnant with her first child at 24 — in part because she decided she did not want to have children on her own. The singer… 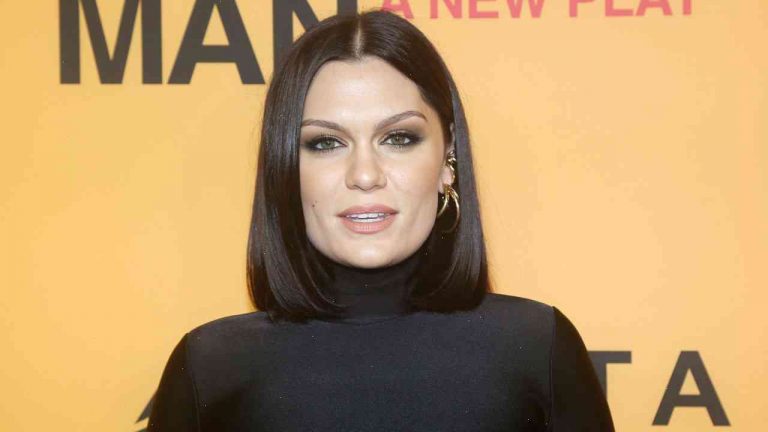 Jessie J says she suffered a miscarriage before becoming pregnant with her first child at 24 — in part because she decided she did not want to have children on her own.

The singer told People in a statement Wednesday that she suffered the miscarriage while taking a “break” from the music industry to spend time with her boyfriend.

She then learned she was pregnant.

“I had a miscarriage before and I just knew what it was,” she said. “There’s no point now to pretend anything is OK and pretend that everything is OK. You just have to tell them that what you need is for you to be able to decide how you’re going to bring another person into the world. I think you need time to think about it before you have a baby and I think that time for me was at least a year.”

Jessie J, whose real name is Jessica Cornish, said she “feel(s) lucky, but in the same time, I’m still in shock.”

The “Bang Bang” singer has written about her own identity in song, and said that in telling her story she wants to help others.

“Obviously I just want to share my experience, my story to encourage other people that they are not alone,” she said. “They need to know they can be okay, and they are beautiful regardless of their gender.”

The U.K. native also spoke to DuJour, in a separate interview published Tuesday, saying that while she was “very naive” about many things, she also “wasn’t naive enough to think that you don’t need to bring kids into the world.”

“It’s a side of me that’s very young,” she told DuJour, in a scene where she discusses childbirth. “I don’t know how it would feel. I didn’t get to have my mum there. I haven’t had any experience with childbirth.

“I had to choose from so many options and I didn’t know who I was when I’m choosing to have a child. I didn’t know if I could do it all. So when I was choosing what to do, I was thinking, ‘Am I going to be amazing with a baby, am I going to be as strong as I could possibly be.’ That’s where I am now. I’m strong. I’m very resilient and I think that this is really strong, and I don’t take anything for granted.”

Who Owns the Club: Did you know that luxury travelers once had private club-style lounges in U.S. airports?

The 21 women who will be sharing their #GoalForChange