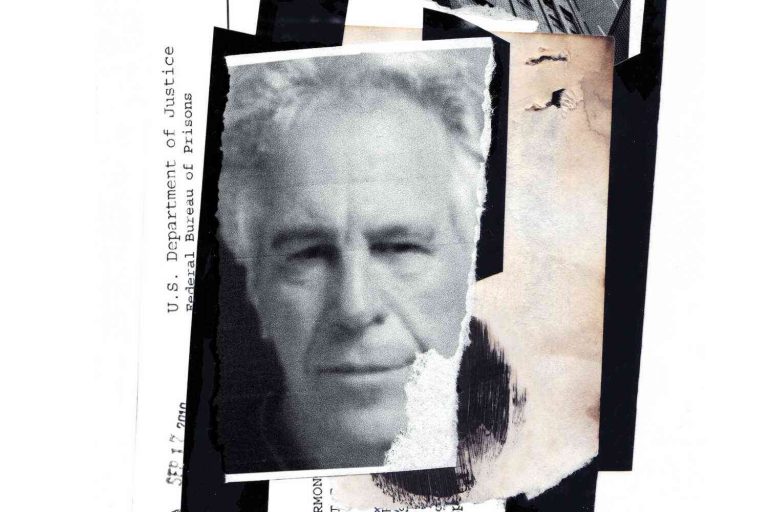 In an exclusive interview with Dr. Jonathan Baruch, who was once sentenced to 30 years in prison after being found guilty of conspiracy to commit mail fraud and criminal contempt for withholding evidence during a criminal trial, Baruch revealed that his father didn’t flee because he knew he had too many contacts within the FBI. Baruch also revealed that he was told by an official with the FBI that his father’s information had been provided to Epstein’s defense attorneys before the FBI had allowed its law enforcement agents to review it.

Additionally, Jonathan Baruch tells FOX Business Network’s Stuart Varney why he believes that Epstein was coached by a former handler with the Federal Bureau of Investigation known only as “the Jackal.” Baruch believes that Epstein was coached by the Jackal because his former supervisor with the FBI allegedly didn’t want another pedophile pedophile case after the FBI investigated George Soros, one of Epstein’s wealthiest donors.