The “Dancing with the Stars” cast has ended its latest season with a historic victory. Dance duo Lindsay Arnold and Sasha Farber, who were partnered together for the show’s 30th season, have won the… 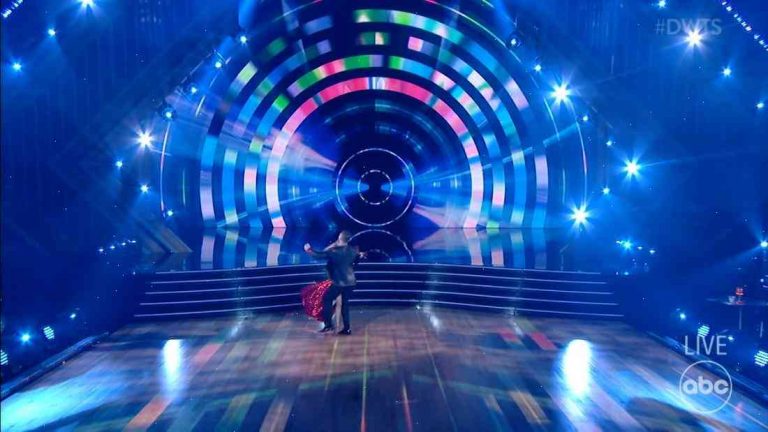 The “Dancing with the Stars” cast has ended its latest season with a historic victory.

Dance duo Lindsay Arnold and Sasha Farber, who were partnered together for the show’s 30th season, have won the competition after being given a combined score of 72.5 by the four judges on Sunday night.

Despite being the first couple to take home the title, former “Dancing with the Stars” professional dancer Julianne Hough said they will always be No 1 in her book.

“There is a feeling that I don’t feel like it’s done with us yet,” Arnold said after the finale of “Dancing with the Stars: Athletes,” which was hosted by Nick Lachey and Vanessa Lachey.

She continued: “Dancing with the Stars hasn’t even done its official finale yet and we already feel like we’ve accomplished more than we could have ever imagined.”

“We were really fortunate to have no regrets,” Farber added. “And we are humbled that our family and our tribe has believed in us.”

The pair was consistently ranked as the highest scoring couple during the week-to-week competition, earning 6.5 and 6.5 points on Monday and Wednesday nights, respectively.

“I can’t get through this without acknowledging the years of emotional support that I’ve received from my loved ones,” Dorsett said. “This victory is something that you work on and you go after for years. And we’re all able to share in this moment.”

Dorsett’s mother, Lee Dorsett, shared a moment with her son after the finish of the episode. She said, “We’re a family. We’re here.”

Kim also expressed her gratitude for her many supporters after the show, posting a video of her dancing with boyfriend, Brooklyn Beckham.

According to the ABC website, the identity of the pair’s actual winners was never revealed to the audience, making this the first season to go into its finale without that knowledge.