Chicago trial: How did the murder of Rosie DiManno happen?

Political editor Rosie DiManno on a racially-charged killing, in a trial that exposed America’s racial underbelly By Rosie DiManno Newsnight A jury has begun to decide the fate of the man who admitted killing… 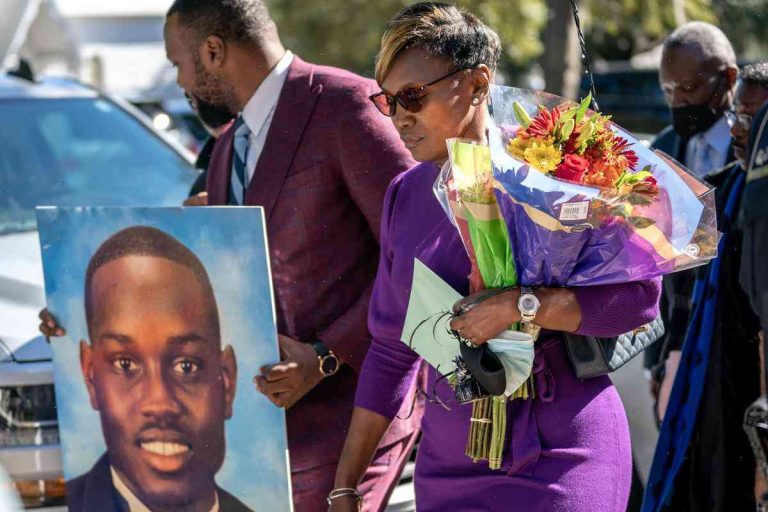 Political editor Rosie DiManno on a racially-charged killing, in a trial that exposed America’s racial underbelly

A jury has begun to decide the fate of the man who admitted killing an American college student on a Chicago balcony last year.

It is the culmination of the most polarising murder trial in years – of an American Muslim, a white man who has confessed to attacking.

The two most important things for the jury in Chicago are whether Rosie DiManno’s father had anything to do with it and whether it was premeditated.

A lawyer for Fredrick Boucher – the man on trial for the murder of Rosie DiManno – said his client was worried he would be harassed by FBI, so he killed the student just before he was going to be arrested.

Barbara DiManno, the mother of Rosie DiManno, a 19-year-old university student, was adamant that the US Federal government had something to do with the murder.

Barbara DiManno has been in Chicago for the trial and gave an emotional statement to the court about her daughter.

There is a moment when Ms DiManno’s mother looks at her husband and son and says “look at this redneck”.

But Rosie DiManno was part of a white American fraternity.

And Ms DiManno’s lawyer argued that the crime was racially motivated.

One of the prosecutors said Mr Boucher knew his victim was a Pakistani Muslim.

To keep up with Newsnight, join us on iPlayer.