Astronauts need to be human again

Written by By Timothy Wells, CNN Written by Tim Wells, CNN The first Americans to explore our moon were built by a largely anonymous team working beneath the shadow of public space agency NASA… 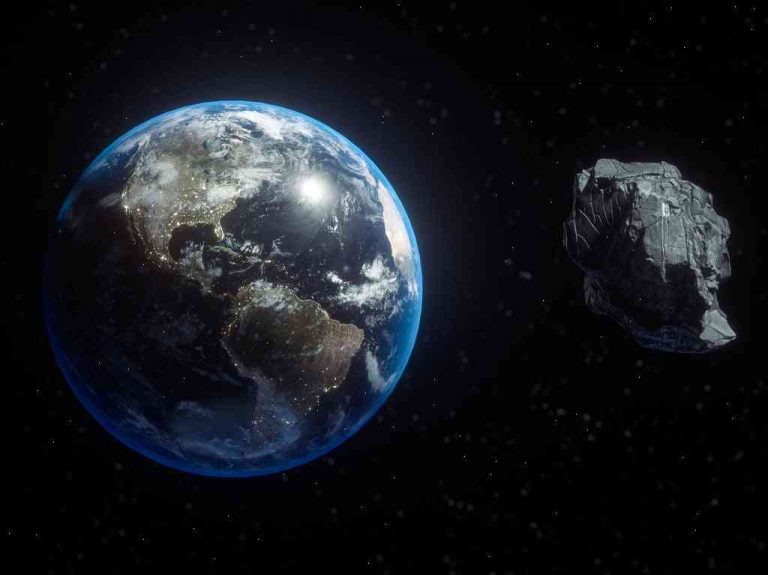 The first Americans to explore our moon were built by a largely anonymous team working beneath the shadow of public space agency NASA — and despite months of announcement from scientists who say they’ve unlocked the secrets of an asteroid, there’s still no date for when we will learn if they can save us from a potential human-made apocalypse.

That’s because the Apollo missions never actually landed on the moon. Instead, scientists rely on sophisticated imaging to reveal details of the moon’s surface that would otherwise be out of this world.

This is where they are now: communicating with asteroid Churyumov-Gerasimenko from NASA’s IRIS spacecraft orbiting near the comet Tempel 1. Given their positioning, the craft can take images in roughly one-tenth the time required to do the same with the bigger companion.

The experts who have made such discoveries over the last few months are working on the same technologies that are now being used to operate an astronaut’s ears into outer space, so we may just be a decade away from grabbing some kind of invisibility cloak from the superpowers we have right here.

To be serious about these questions, I also have to be serious about our own survival. Nuclear war — or some terrifying super weapon of destruction — is a real threat, and it can be effectively disarmed if we manage our politics with the same efficiency that we use to plan a one-off space mission to swoop down onto an asteroid and successfully eject its dead meat.

Learning to trust ourselves in space

To survive this mountain, we have to be better at preparing. This is no time for sober discussions of whether we shouldn’t have sailed out onto the moon the first chance we got, and it’s no time for cosmic excuses for making mistakes when it comes to technology.

Why? This kind of planetary mission cannot be another Cold War philosophical debate, somewhere between Secretary of State John F. Kennedy’s call for “a great leap into the unknown” and President Richard Nixon’s environmentalist paean “a new moon landing will occur.”

NASA’s 2015 report on next steps for the “Earth Observing System” is about building on the scientific expertise that has been built over the last few decades in part by programs such as Project Blue, led by Neil deGrasse Tyson, and Asteroid Redirect Mission.

So, you may ask, why bother reaching for asteroids at all? Why not have a brain trust at the top of NASA build sensors and cameras, develop new detectors and development a universal awareness of what will happen if they fail?

A wise question. A seriously dangerous one, even. Let’s also remember that in NASA we have a system where research efforts can pivot around our most pressing priorities, while still keeping everyone in charge of funding, and where the program cycle is designed to make steady progress towards humanity’s limitless future.

Future astronauts would be well served by researchers known for excellent impact analysis and damage sensing — but it’s precisely such a kind of expert that we need to take us into an era of planetary exploration.

Here we are, applying the resources of science and technology to our most expansive questions: What would it be like to live on another planet? Why would we want to? What would we know?

Timothy Wells is the host of the “Atlantis” radio show and podcast and the co-host of @ourfuture. His wife Jennifer Wells has lived and worked at NASA for more than 30 years.

Watch the Thanksgiving Day Parade – online or on TV