‘10-minute city’ to hold ‘time-sharing’ for sick and elderly 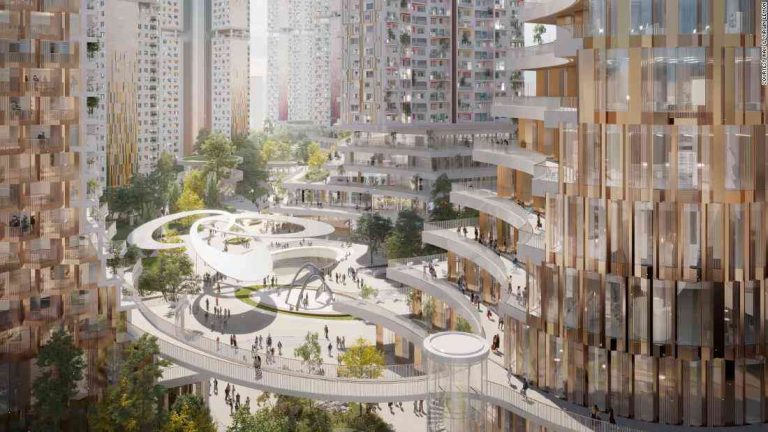 People who would normally seek help from professional health service carers will instead be encouraged to take part in high-tech “10-minute city” health services, in a plan to create a “time-sharing” style place where people can live near each other without the isolation that often accompanies retirement villages.

Leading doctors, healthcare industry experts and philosophers are working with Seoul’s civic agency to create the “most advanced” medical and care services at a shared facility, Seoul Welfare Institute said. The institute said it aimed to draw on psychological insights and ancient Korean medical techniques to tackle social problems such as a country with a high incidence of dementia.

While Seoul has some 9.1 million residents living in its 14 big cities, “time-sharing” is particularly popular in nearby Jeju. While South Korea has thousands of old people and one of the world’s highest rates of dementia, the nation’s poor health care and a retirement-village era that is on the wane mean that the elderly typically move to the countryside to be nearer to family and friends.

According to Seoul Welfare Institute, those who would otherwise travel from home to retirement villages have to look after their own health rather than “reinventing themselves” at the rural environment. It also noted that the civil service union was against the initiative, as any unemployment benefit would be meaningless for those who do not live in urban centres.

To overcome difficulties, Seoul government agencies aim to build on South Korea’s hibak system, where consumers can share goods, services and transportation. The time-sharing concept will feature a village that is structured like an apartment complex of 30-40 different homes. Those who will live in one part of the village can have medical professionals and therapists at their fingertips, while those who move to the suburbs can still have those services.