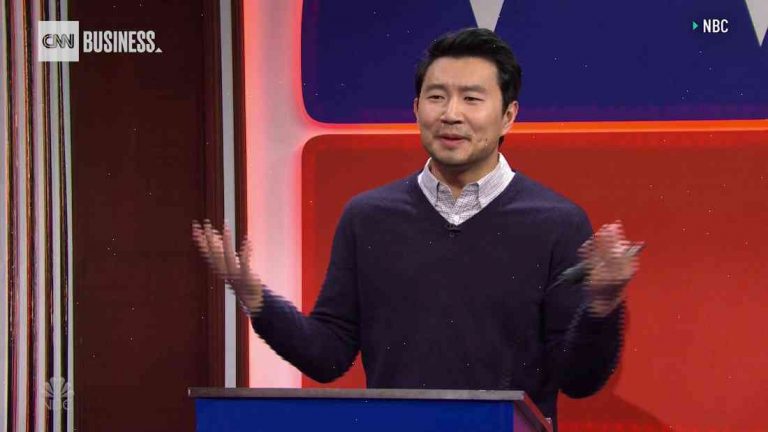 Simu Liu is a Taiwanese stand-up comedian and cultural commentator who currently hosts “China Girl,” a primetime daily talk show on Taiwan’s official broadcaster, TABS, and IMT of Taiwan. China Girl covers various subjects, from global politics to popular culture, and is shown live on two national TV networks in Taiwan. The show has not had an episode since April 4. Simu Liu is the host of a popular morning show on China Global Television Network (“CGTN”).

From mid-May to mid-May 2018, Liu was guest host of the late-night talk show “Saturday Night Live” on NBCUniversal Networks International’s digital platform, NBCLIVE. He’s also been the guest on “The Daily Show with Trevor Noah” and “Jimmy Kimmel Live!”

As the face of a national entertainment network in Taiwan, Liu did not use his usual street lingo to describe matters or addresses, but rather spoke English, the global language that was in fashion during “Saturday Night Live’s” 44th season. Liu was appointed after a rigorous vetting process and will be featured in an NBC promo segment.

Liu, born in 1981, has been the host of “The Best of Evening News,” a popular and popular daily news program, in Taiwan since the end of May 2015.