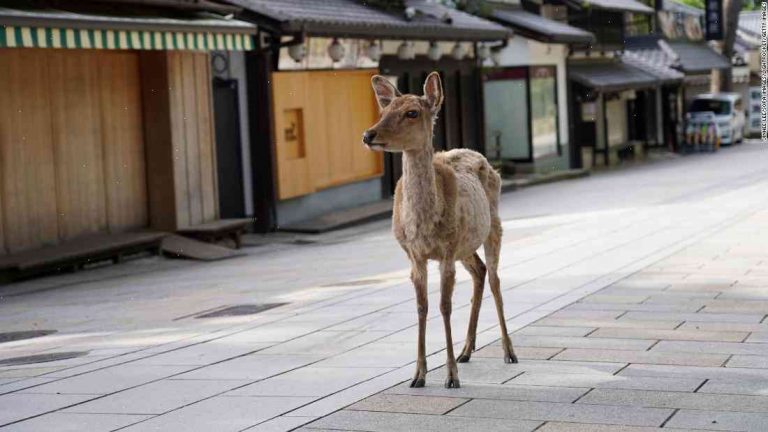 Sophosaki Nissan, a cultural horticulturist and farmer in Nara prefecture, produces products – no pun intended – that substitute for normal plastic bags. Nissan was inspired to create his edible bags after the birth of his daughter in 2017.

“When I was cutting up the tissue for the diaper I realised my daughter’s first steps smelled better than my best clothes,” he told Japan Today.

“The idea of eating off-cuts of goods germinated into a bag project, where I’d make bags in which people could bring leftover items and enjoy them.”

The farm founder has been selling the edible bags throughout Nara since early 2018. His business, “Shubu Products” has since been registered as a small business and is preparing to expand into other prefectures including Kyoto and Nagoya. Nissan hopes to sell Shubu products in 50,000 households by the end of the year.

In the urban ward where Nissan launched his business, Nara City-Hokkaido Pref Center, the local government has already partnered with the business to offer Shubu products to residential and commercial clients.

Nara is home to a number of sacred wooden deer which are considered an important part of prefecture folklore. Shubu products can be easily made for deer by using even more materials including bamboo, straw and burlap.

Rogers may buy Shurgard if Shaw goes through with deal