WHO United Nations World Health Organization WHO.org 15 October, 1995 Dear Ministers and Members of the Alliance, This is a critical point in the response to the SARS epidemic. Twenty months ago today we… 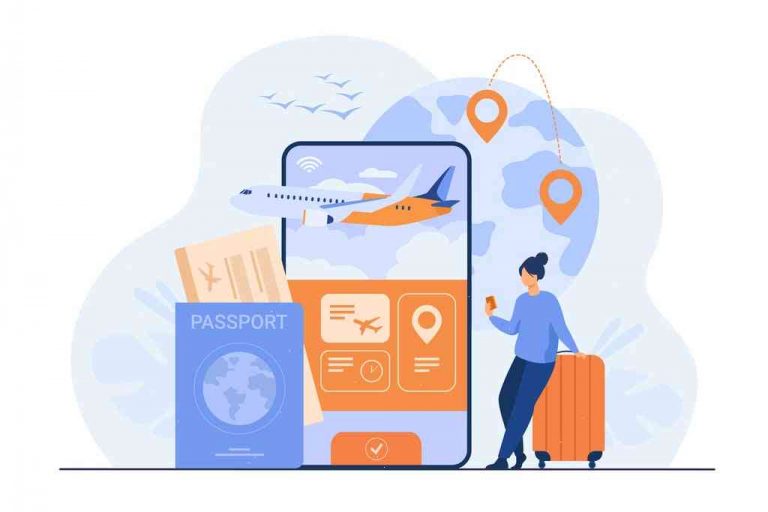 Dear Ministers and Members of the Alliance,

This is a critical point in the response to the SARS epidemic. Twenty months ago today we saw some of the highest numbers ever reported in the WHO system. SARS infected over 9,000 people, resulting in 932 deaths, and affected over 125 countries. It showed us the world faces an epidemic of international infection that can spread through air travel. Over a period of weeks it disrupted air travel from China, to Hong Kong, to Europe, and now North America.

As the principle driver of the spread of diseases such as AIDS, influenza and SARS, human beings share a common philosophy. We don’t want to get sick; so we try to avoid contagious disease. We get sick when we get infections that can spread easily from person to person. The spread of respiratory infections that cause colds and flu, and which have existed for more than a hundred years – they are the real killers.

The initial outbreak in China, however, was not a cold or flu. It was an infection from new coronaviruses, a highly contagious variant of influenza viruses which are rapidly spreading around the world today. For the past two years we have been working intensively to mitigate the threat of avian and human coronaviruses, in particular the H5N1 virus, that cause avian flu.

Getting this right will have important public health consequences, especially in parts of the world where economic development and unemployment lead to more demands for migration. We need to ensure better surveillance systems to monitor animals such as poultry for infectious diseases that can be transmitted to humans, and more surveillance and tracing of people who travel and might have come into contact with these animals.

At the global level, we have formed the Global Countermeasure Centre, based in Geneva, which will use rigorous science to track and control all avian and human disease. We want to produce best-practice guidelines to underpin rapid and consistent responses. The Centre has already developed guidelines for standardised field laboratory responses, noting that it can take up to one year to investigate suspicious cases of animal flu. We need to get that down to several days.

We will also be looking at developing a coordinated response to potential outbreaks of avian and human influenza, tracking rapidly to develop a core of case detection and response expertise.

There is an urgent need to improve the way we identify at source the source of infection, to get ahead of the disease. Experts have been looking at several approaches to this – including sequencing viruses for the first time, but we need to get the new option to the marketplace for clinical use faster, with higher accuracy, and at a lower cost, before we move on to research on future sequencing technology.

When the first cases were reported in Hong Kong in 2003, our Group of Experts first came to Geneva to discuss what we might do, led by Dr Peter Openshaw of the London School of Hygiene and Tropical Medicine. Dr Openshaw was a first mover and was present at all the crucial early meetings on the SARS response. He helped to see the possibility of creating a worldwide multidisciplinary network for the rapid and coordinated monitoring and response to the SARS outbreak, and in developing the basic framework for the Global Preventive Action Plan for rapid response.

Dr Openshaw is leading the Global Task Force, which brings together more than 20 members from an array of fields, including public health, animal health, immunology, agri-food and biotechnology, and I am delighted to have Dr Openshaw available for this year’s event, whose 20th anniversary we will celebrate in the speech of the President and Member of the Coordinating Council tomorrow, Tuesday 23 October.

The science behind the plant-based meat revolution

Antimicrobial resistance: There is a ‘new global public health threat’