Railroads back away from merging after DOJ scrutiny

The Surface Transportation Board in Kansas City, Mo., has established a timetable for the review of the proposed merger of CSX Corp. and Kansas City Southern, reversing a decision it made in December to… 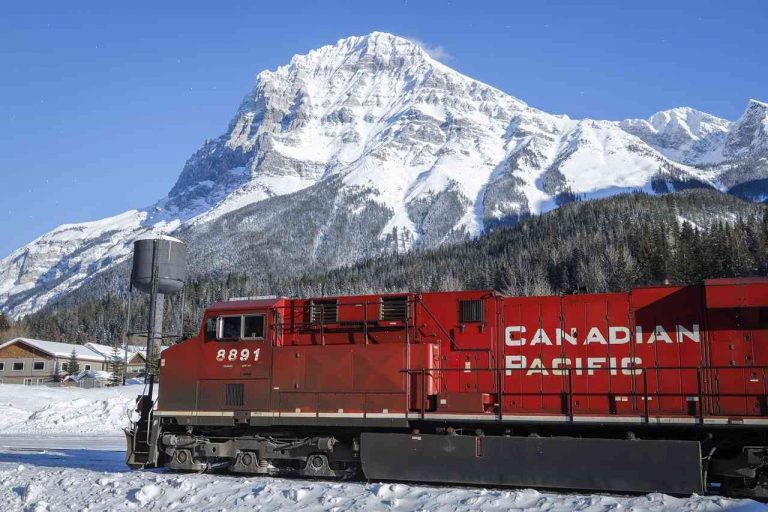 The Surface Transportation Board in Kansas City, Mo., has established a timetable for the review of the proposed merger of CSX Corp. and Kansas City Southern, reversing a decision it made in December to give CSX the benefit of the doubt until the Department of Justice had completed its review.

In March 2009, the STB rejected a bid by the two railroad companies to combine, arguing that the combined corporation would have an unfair advantage in marketing cross-country rail service to South and Central America and Africa.

In December 2016, the STB revised its merger ruling, allowing the companies to carry out a marketing partnership. The ruling required the companies to submit to “extensive, extensive pre-merger scrutiny” by federal regulators in order to reach that agreement. Under the partnership agreement, Kansas City Southern agreed to guarantee CSX its right to market in Miami for up to five years.

In response to the DOJ’s report that it had completed its review of the merger, the STB said in a press release Friday that the companies had told the STB that they intended to close the deal by the end of March and resubmit to the STB a new application for deregistration, which has the practical effect of allowing the companies to begin delisting once it is approved by regulators.

Although the public generally, and Rep. Dan Lipinski (D-Ill.) in particular, favor the merger, concerns among elected officials and rail workers persist.

On Wednesday, a coalition of labor groups, liberal advocacy groups and congressional Democrats sent a letter to STB Chairman David McIntosh on behalf of more than 130 U.S. Congressional members opposing the merger, while a group of 27 Democratic senators sent a letter of support to the STB on Monday.

The Democratic senators’ letter to McIntosh, which was in response to a previous STB letter, called on the board to move swiftly on its review to ensure that “Kansas City Southern agrees to the conditions” specified in the December decision.

The letter urged the STB to establish a timetable to make sure that “the public’s concerns are adequately addressed before the deal closes” and to “ensure that the existing management structure has sufficient time to plan for the transition of CSX’s full passenger and freight operations into the proposed combined entity.”

On the other side of the aisle, some House Republicans have voiced support for the merger. Rep. Gus Bilirakis (R-Fla.) a member of the House Transportation and Infrastructure Committee and chairman of the subcommittee on railroads, pipelines and transit, wrote in an op-ed published Monday in the Miami Herald that the merger “reflects changes in freight markets and made sense for a railroad like Kansas City Southern,” but added that “by law, however, the proposed acquisition must be reviewed by the Surface Transportation Board.”

A spokesman for Bilirakis did not immediately return requests for comment Friday afternoon.

If the companies pursue the merger without delisting their stock, they will face additional scrutiny from the STB. When the partnership agreement was approved, the agreement mandated that the two companies consult with the STB before starting operations in Miami.

In an email to the Kansas City Business Journal, David Woodhouse, a spokesman for Kansas City Southern, said the company is “committed to meeting the STB’s requirements” for the company to be delisted.

“It is premature for us to comment on the results of the DOJ’s review of our pending acquisition of CSX, which is not complete,” Woodhouse said. “To reiterate what we have said previously, we are committed to meeting the STB’s requirements in the Miami agreement for our Miami and neighboring network operations.”

Can dinner affect my mood?