The election of President Donald Trump and his promise to reform Obamacare will result in a massive decrease in government regulations. With the abolition of the Affordable Care Act will come the abolition of… 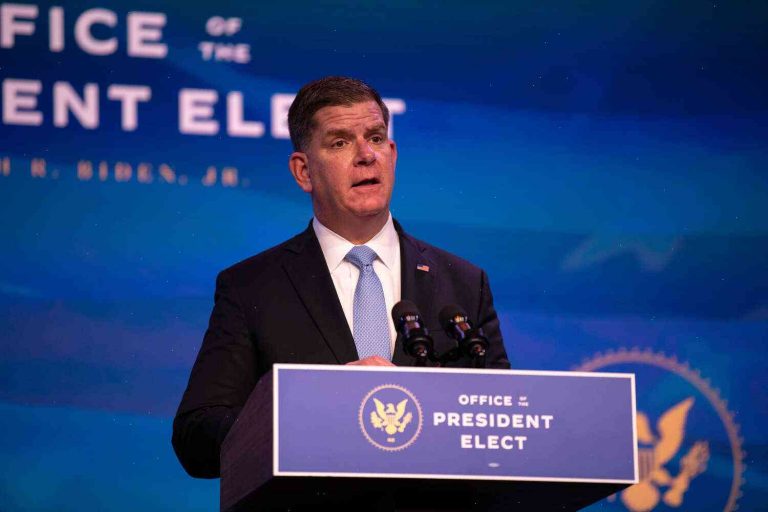 The election of President Donald Trump and his promise to reform Obamacare will result in a massive decrease in government regulations. With the abolition of the Affordable Care Act will come the abolition of the Clean Power Plan, which was a key regulation in the cap-and-trade scheme of heavy-handed environmental regulations. This represents another evil executive rule and all the rules that give the government vast power and control of people. Many Americans have already seen signs of this on their farms in Ohio.

Almost 4,000 small family farmers in Ohio were facing dire financial ruin from the Climate Rule, according to Ohio Farm Bureau. The rule banned non-farm coal-fired power plants from operating, requiring them to buy expensive pollution controls and leaving farmers unable to pay the price for that new technology.

We are facing a very real threat of environmentalism closing down coal-fired power plants, which would bring costly new regulations to farmers, small business owners and our everyday lives.

The Coal Rule and the Climate Rule are both written in Washington bureaucratese. Before it’s put into effect, coal-fired power plants have had time to adapt and find new forms of energy to meet the regulations.

The effects of the Clean Power Plan will also hurt farmers across the country. National Farmers Union President Roger Johnson has shared that while clean air is a benefit to the environment, the new power plant regulations caused a $10,000 per acre hit for the average farm in Ohio. As local farms go under and smaller family farms fold due to the burdensome costs of meeting these regulations, it hurts our country and our efforts to feed the world’s growing population.

In August, NCR started a free webinar on the effects of the Clean Power Plan (CPP) on farmers in this country. In this webinar, NCR explained the extreme price hikes a year after the administration shuttered the CPP and which are being felt across the country. To learn more about the impact of the EPA’s Climate Rule on farmers, visit my National Farmers Union website.

According to a July report from the Center for American Progress, what’s more, an estimated $2 billion in economic losses from the minimum wage are just the tip of the iceberg. The authors of the report argued that a $15 minimum wage would “contribute to downward pressure on many prices and wages in the non-dairy dairy industry, particularly in demand-rich rural areas and commodity markets like pecans, blueberries, butternut squash, and lentils, and could increase prices by $15 per month per child.”

This massive law has no place in any modern economy and is certainly not good for American workers or farmers. The House passed the Worker Adjustment and Retraining Notification Act, S. 2158 (SJR17), to give workers the rights to correct serious labor law violations like wage theft and stop abusive labor practices. This bill requires employers to give at least 60 days notice to workers and their states if they intend to change an existing work setting without giving adequate notice or the ability to bargain over the change.

The Senate should work with us and the House to pass this legislation and send it to the president’s desk for his signature so federal contractors will know that the president wants them to be treated fairly and that the worst abuses of labor law will be stopped.

Congress should also ensure that any government-facilitated deal in which the U.S. diminishes American sovereignty is a real one, and not a loan or a bailout for the corporation at the expense of taxpayers. Any deal must include massive requirements that force American companies to contribute to solutions on environmental and energy issues rather than let foreign governments dictate to us.

We will need to move the American economy forward by encouraging investment and innovation while working with smaller businesses to lower costs, boost prosperity and create jobs. Small business is the real engine for the American economy, and they deserve the right to be partners in our economic growth. This is the essence of capitalism and free enterprise.

It is not just small farmers being impacted by this flawed law that will hurt them. Government employees and contractors are also affected by it.

Mark Calabria is the Director of Domestic Policy for the