When Kathy wants to leave South Carolina, she sells her home, takes out a downpayment loan and heads to the U.S. Her Italian husband plans to transfer to North Carolina, but they have different… 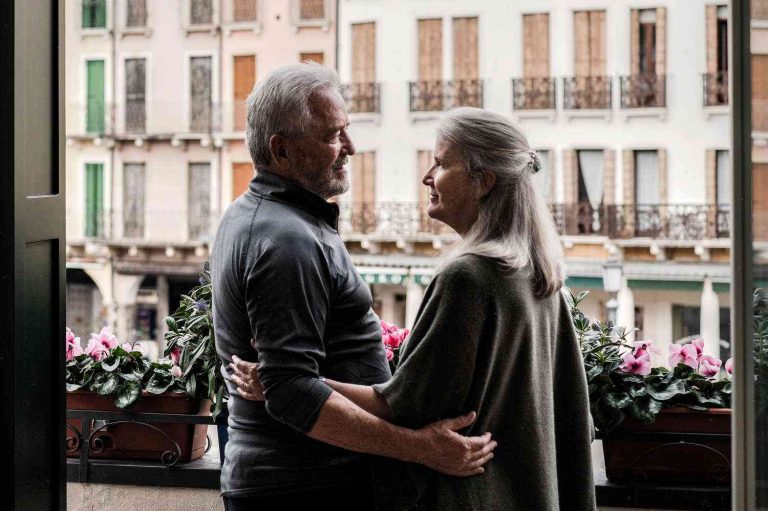 When Kathy wants to leave South Carolina, she sells her home, takes out a downpayment loan and heads to the U.S. Her Italian husband plans to transfer to North Carolina, but they have different preferences.

“My husband is very busy,” says Kathy, 54. “He cannot make any decisions without help. And for him it’s hard to leave our six-year-old daughter and four-year-old son behind. Plus, I need to travel with him.”

Kathy, whose father is Italian, wants to go to Italy. Her parents live there, and she grew up surrounded by Italian culture. But she’s five years away from her planned departure and two years away from her retirement age of 65. She worries about the “karmic stress” she’ll feel leaving her kids and her father behind. Plus, she worries about how much longer her husband will live—he’s 65 years old.

So she’s weighed the pros and cons and decided she can’t afford to go—but she can start planning to stay. She’s trying to combine the planning for her eventual departure with the planning for staying.

On a webinar for pre-retirees with financial adviser Ron Rappaport and Bev Brown, Rappaport talked about “Planning for where you are and where you’re going.” He suggested, for example, asking yourself how prepared are you for your future health care needs? Are you planning for possible travel or speaking the language? Are you planning on retirement?

When Kathi, who works in sales for a medical device company in D.C., was starting her retirement plan, she asked her husband questions like, “Is this retiring when you really want to retire or retiring when you don’t know how long you will be around?” And so the couple developed a post-retirement plan. “It’s all about addressing your priorities,” says Kathi, who is 54. “Do you want to go back to work, or do you want to completely stop work?” Then, both Kathi and her husband figure out what matters to them and think about how they can be the best possible parents and individuals in both retirement and after.

“Talk to family and friends and build a support network,” Brown urges all pre-retirees. Friends of both spouses—for example, people who can offer money and flexibility—are helpful in planning how to best make the transition. A spouse—especially the spouse living in a place different from the spouse who plans to go—can also offer perspective. Kathi’s husband, the single parent, says, “I think she might be a hardie, but I like her. She’s put up with so much crap from me.” That sort of observation gives Kathi’s husband some perspective on how much he should stick around if she does.

Brown also suggested planning a trip. She recommends doing something low-key, like taking a spa holiday or going for a hike. “It’s a great way to test out what’s possible with a transition period,” she says.

If you live in a retirement-friendly city, at least take a look at what’s available. Rappaport suggests that pre-retirees stop by the pension office, retire town hall or even parks and recreation office to see what type of accommodations and programs are available there.

Tune in on Thursdays at 9:30 a.m. ET as Wealth Manager discusses how to prepare for your future with a personal wealth advisor.

This column was distributed by WashingtonPostNewsGroup, LLC with special thanks to Budget Confidential for editing.