Mario Vargas Llosa has an uneasy relationship with Brazil’s President Michel Temer. In 2015, after he was sworn in following Dilma Rousseff’s impeachment, he celebrated her downfall. In July, however, he penned an op-ed… 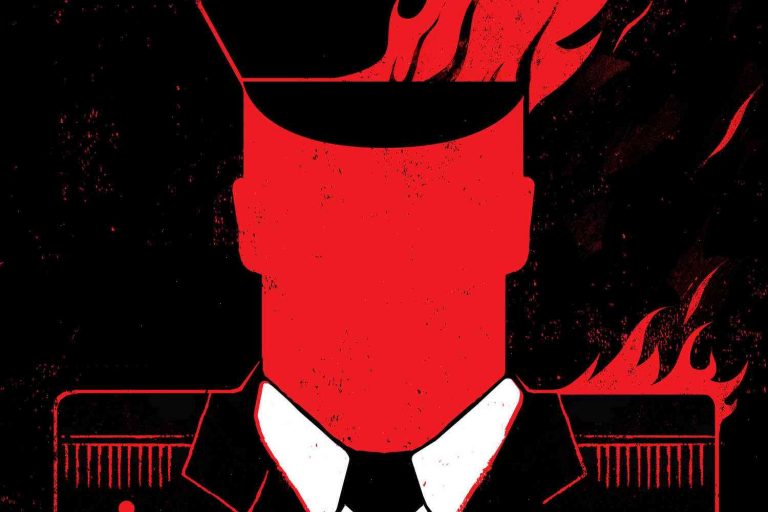 Mario Vargas Llosa has an uneasy relationship with Brazil’s President Michel Temer. In 2015, after he was sworn in following Dilma Rousseff’s impeachment, he celebrated her downfall. In July, however, he penned an op-ed in this paper urging Brazilians to vote out Temer, as he had replaced an unpopular president with one of his own.

This week’s Times led with a Vargas Llosa piece titled “The Age of the Strongman.” In it, the Nobel Prize-winning Colombian novelist expressed his worries that the rise of dictators in Latin America meant that a typical ruling party was no longer viable. He called Brazil’s president, Michel Temer, “the worst president in Latin America’s modern history,” going on to describe him as “neurotic and self-destructive.”

Because it’s so popular (half of Brazilians at the last presidential election preferred voting for him than their preferred candidate), Temer’s unpopularity in Brazil won’t likely benefit the Workers’ Party, which he leads. But it’s nonetheless a nice contrast to the usually party-line Latin American politics. And he’s made what are by far the president’s most daring moves since taking office, such as legalizing some forms of marijuana.

More poignantly, the author has drawn the attention of the World Bank to the crisis in Venezuela’s oil industry, which is hurting the country financially. “What we see today in Venezuela is the death throes of the 20th century,” Vargas Llosa wrote. “The oil companies either exited Venezuela and there is no [people] left to fuel the industry.”