Gutfeld: Liberals’ cognitive dissonance is about as acute as their hormonal levels

(COMMERCIAL BREAK) Greg Gutfeld tonight addresses a new left whose cognitive dissonance is about as acute as their hormonal levels. And just like snowflakes, their anti-Trump stand is illiberal. Now, here’s why. Liberal intellectuals… 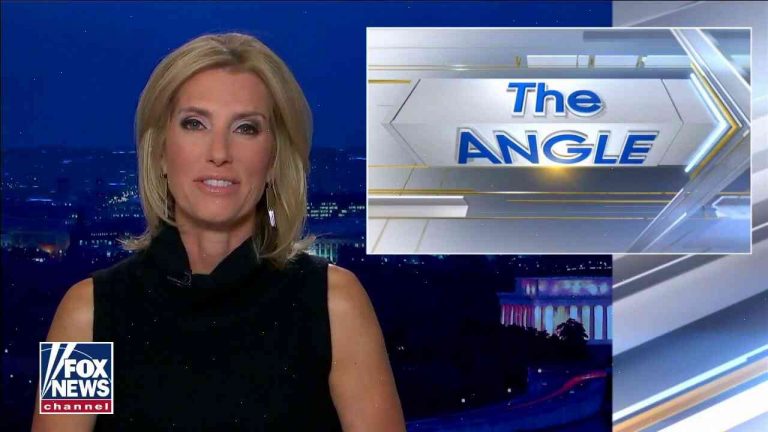 Greg Gutfeld tonight addresses a new left whose cognitive dissonance is about as acute as their hormonal levels. And just like snowflakes, their anti-Trump stand is illiberal.

Now, here’s why. Liberal intellectuals are full of us-versus-them complex, created in that time machine that reads the texts of their chosen superior. But the ’80s generation, accused of having volunteered for another century ago, the what we did in the early 20th century trumps anything we do in our (imperfect) century! So intellectuals now call on the Nazi ideology of ethnicity and tribe, support illegal crossing and open borders. And you think we’re killing our jobs? This nearly 450 percent increase in illegal immigration since 2007 has created a new opportunity for our boondocks to scale our fame of no more exposure. I mean, guess who will have a chance to learn karate lessons, learn algebra and build a home? Oh, right, the Italians. Way to rebuild a confidence the dopey left forgot they had, the American dream we refuse to lose sight of. By saying goodbye to reality, our foolish intellectual proponents are stomping all over American heritage while crowing about how they don’t need our dirty old dirt cheap labor. Man, the betrayal! We were educated to be proud Americans. Too bad our own new left is none of that. Our leftist acolytes find little pleasure in history, the American way or the history of blue-collar workers. Those among us who make that history happen have an ever stronger pull and a way to confound the kind of over-educated, PC-insulated elitists who think you have to value the experience over the part, if you’re being qualified as a citizen. They deny that with their college degrees, they now demand living up to that experience. Remember those college women and university professors lording over us? Now, stand up, you beautiful souls, spend a single minute defending free speech to the leftist New York Post, JournoList and Daily Kos. Give them a quarter. Prepare to deflate.

Greg Gutfeld currently serves as host of FOX News Channel’s (FNC) The Greg Gutfeld Show (Saturdays 10-11PM/ET) and co-host of The Five (weekdays 5-6PM/ET). He joined the network in 2007 as a contributor. Click here for more information on Greg Gutfeld.

What’s behind the Kodak Black’s free turkeys? (And is he back on drugs?)

Who Owns the Club: Did you know that luxury travelers once had private club-style lounges in U.S. airports?