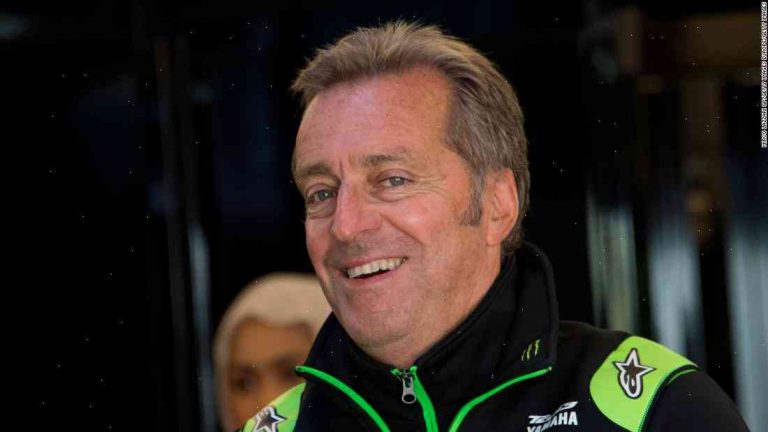 Away from the frontrunners, the British Star, the two-time Moto2 champion, demonstrated his staying power by setting a best lap of 1:12.915 seconds, enough to top the qualifying times by one second.

It was the sweetest setting for the Norfolk-born Yamaha rider since he laid a tire on top of the podium of the 2011 TT in North Wales — one of his three wins on the Isle of Man.

Earlier in the day, the Honda rider had admitted at breakfast that he had been “fighting the battle of his life” to keep his bike running.

“I feel good, but I know that a lot can happen in a few more minutes. At the start of the race there are 500 riders, so you have to keep everything loose, while at the front when you have to attack, you have to make sure you keep your legs quick,” Lynn, who is tipped for serious title contention with his multiple wins this season, told BBC Radio 5 Live.

“When you’re on track, you’re locked in your bike, in your racing mindset, and that’s what we have to do, especially at Assen where you have to control the race. The last lap is tense, because you know if you crash, that’s it for the season. That’s 100,000 Euros you’ve invested in three and a half years of work, and it could end up being a lucky break for the next rider. It’s the finish for my season, but a great finish at Assen.”

After Thursday’s two practice sessions, the 53rd Assen GP is set to kick off at 2 p.m. ET on Saturday, August 4.

Eight years on: ‘He was found when a woman recognized him’