The Canadian bank that went bankrupt last year, the Laurentian Bank, says it will be cutting the square footage of its Montreal office by two-thirds as part of a strategic review. Banks across Canada… 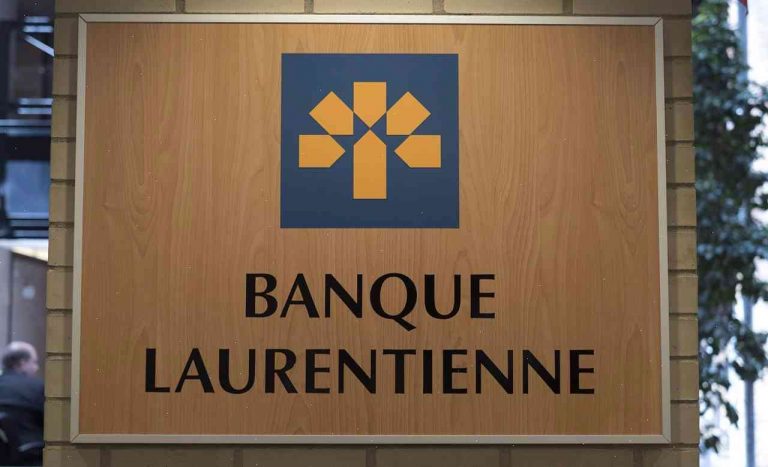 The Canadian bank that went bankrupt last year, the Laurentian Bank, says it will be cutting the square footage of its Montreal office by two-thirds as part of a strategic review.

Banks across Canada have been aggressively cutting costs as they battle to stay competitive and pass on lower interest rates to their customers, a trend that has also included layoffs at smaller players.

Laurentian, which is owned by Quebecor, had 14,500 employees worldwide and more than a thousand employees in Montreal. In September, it emerged from receivership with about 10 percent of its workforce.

“The overall review affects only a small number of employees globally,” the company said in a statement to Fox News. The banker is already cutting jobs at its corporate headquarters in Montreal, including nearly 100 positions this week.

“They laid off some employees on Tuesday, Thursday, and Friday,” a source familiar with the bank’s decisions told Fox News.

The sources said there were plans to lay off other employees over the coming weeks.

This is just one of the bank’s biggest downsizing moves in recent years. It has worked to further lower costs through a move to digital banking.

Last week, the bank announced it was ditching its IPO ambitions. Earlier this year, it hired a new CEO, as well as an investment bank and a law firm to help manage its overhaul, which it is hoping will spruce up its brand and get it onto more bank clients’ radar.

“Nothing is off the table,” a source told Fox News. “The restructuring will make sure Laurentian is operating as a leaner, more efficient organization.”

Spencer Tillman contributed to this report.