A Talk With Apple’s Chief Engineer, Rob Shilkin on the Future of Home Automation

Play Audio Clip Listen to audio clip. Now that I am about to move into a new house, I have given some thought to the devices I will need to get things done. I… 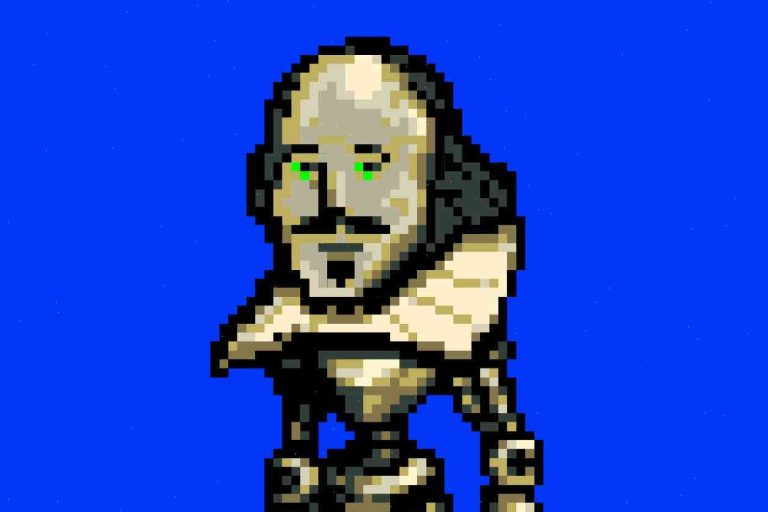 Now that I am about to move into a new house, I have given some thought to the devices I will need to get things done. I have considered a cordless phone. I have considered smart earbuds. But, a device with just a little more juice than my old iPhone charger makes the most sense. It is called the Apple HomeKit.

Joining me from Apple in Cupertino, California, is chief engineer Rob Shilkin. He spends his days designing new features for the devices on your desk and in your home. He’s well aware of my prior article on home automation and gave me an overview of the latest gear.

We are starting the conversation about the future of technology with an already impressive lot of people. As usual, the science fiction geeks and scientists at MIT and Harvard are sitting right beside me.

Today we are also going to talk about the hardware, software and services necessary to take us into space and outer space. We’re going to look at what it will take for you to launch your own satellite into orbit.

We’ll also talk a little bit about the latest apps to hit the market and explore how artificial intelligence can help us think, solve problems and just enjoy a few books from the library.

The nerd in me loves this topic, so I start it off like this. It’s a nerdy moment that I can embrace, I think. So…rom-com alert!

This episode of the Fox Business Network’s Risk & Reward with Mornings with Maria Bartiromo airs Tuesday, December 19th, 1:00p ET. And, it is available for streaming on your mobile device from the iTunes store and the Amazon app store.

China building up military in the South China Sea for years, report says